The Goose Fair has been a prominent part of Nottingham’s calendar since at least the 13th Century. Taking place from a ‘quarter day’ celebrating the harvest gathering, the Michaelmas Feast provided an ideal opportunity to stock up on provisions prior to winter setting in. In the 16th Century the term ‘Goose Fair’ is officially recorded, geese hatched in Lincolnshire were taken to Nottingham. It is said up to 20,000 geese were driven up ‘Goose Gate’ into Nottingham Market Square. As Nottingham Lace production gathered momentum stalls appeared draped in this gorgeous material. By the end of the 18th Century the fair was taking on a more theatrical personality. It’s latest incarnation is as one of Europe’s premier travelling fairs with a multitude of rides and stalls to cater for all ages and levels of daredevilry. Even before you disembark from the tram you catch a glimpse of the more stomach churning rides across the city. Your senses are bombarded from the noises and pyscadellic light shows of competing rides, to the smell of the exotic and local culinary delights. Added to this are the hundreds of thousands of visitors that throng the improvised throughways of the 10 acre site. Being October it is best to be wrapped up in something warm and woolly. My shawl ‘Much ado about nothing’ in Sherwood yarn’s laceweight, colourway Marian and hat design ‘Fletcher’ in Limestone and Lichen proved to be an excellent combination. We covered as much of the site as possible and tried out a great number of delightful rides and stalls, despite this I could find no trace of the Lace…….……. 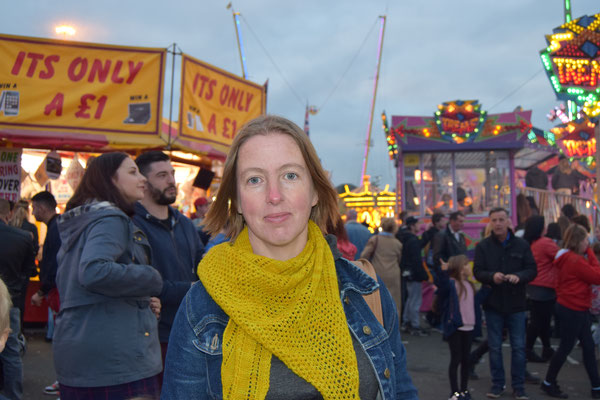 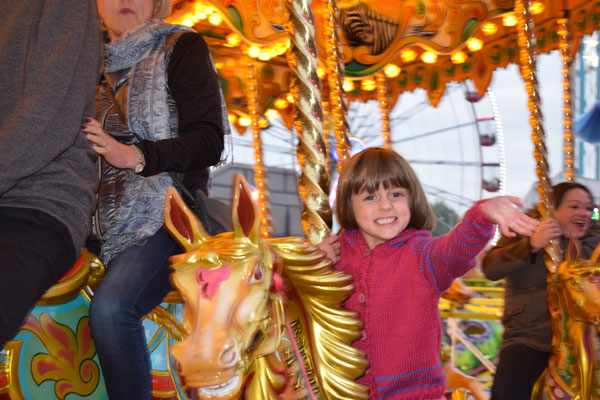 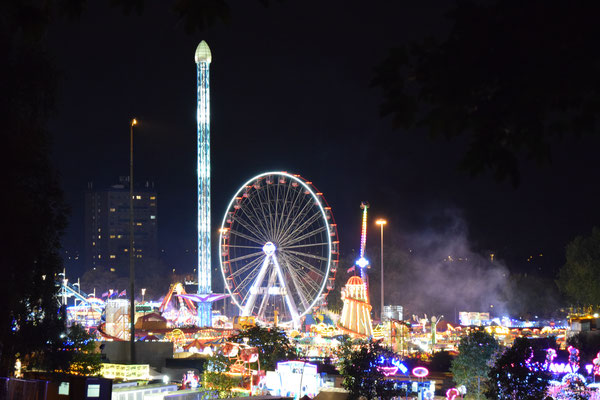 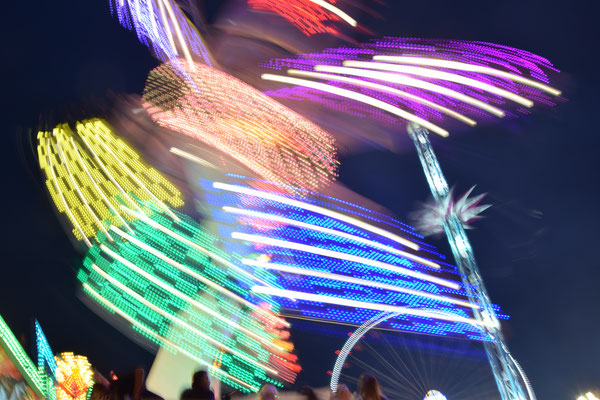 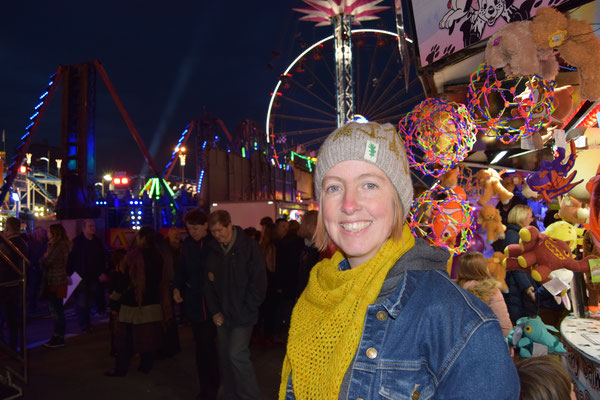 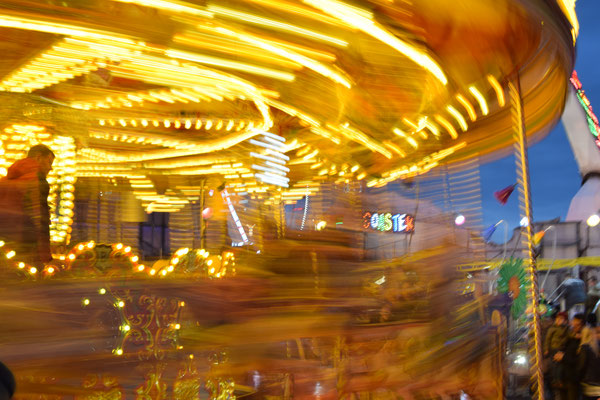 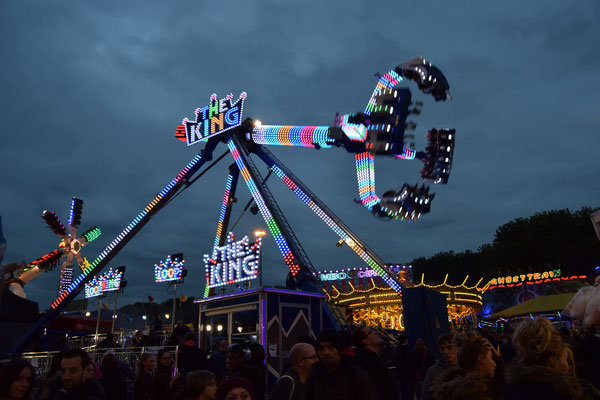 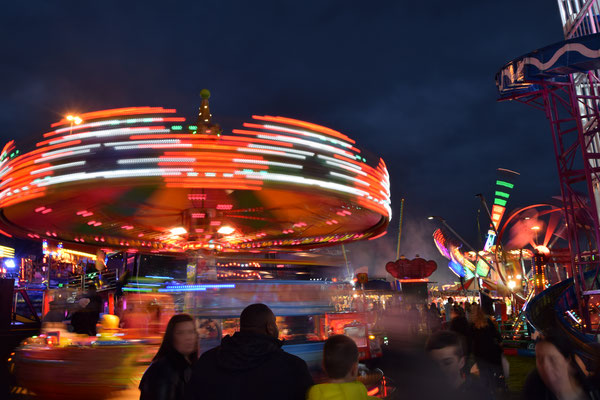 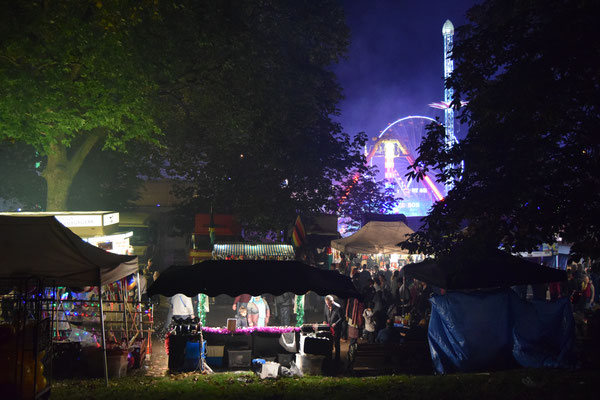